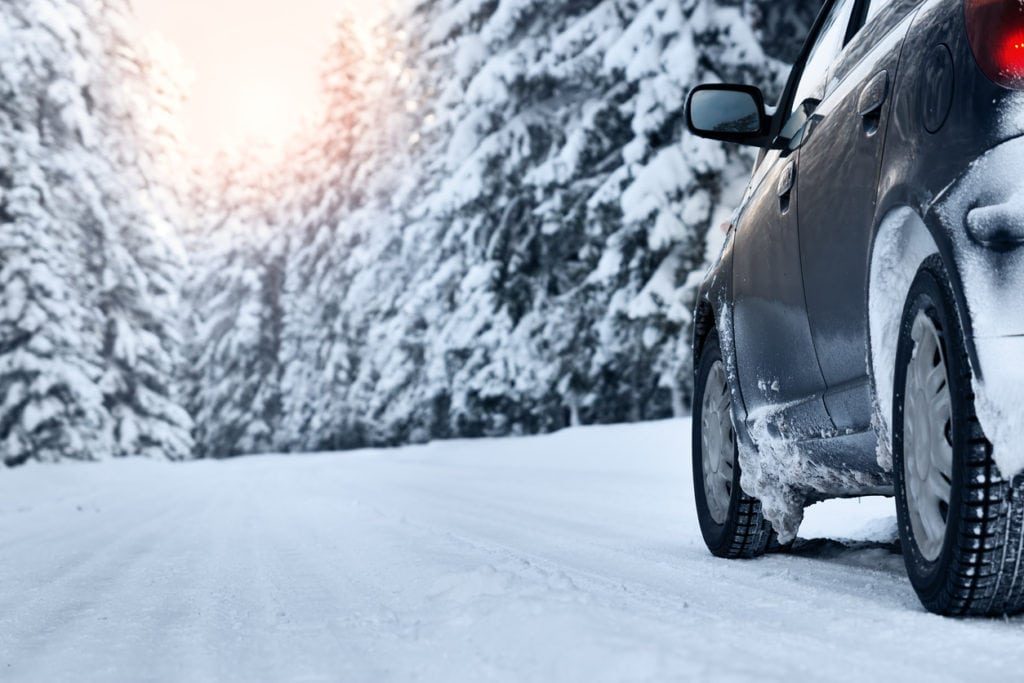 The freezing cold weather conditions in Chicago, IL have led to dangerous roadway conditions for drivers. Black ice and freezing rain have caused hundreds of collisions already, some ending with fatalities. ABC Chicago 7 reported that a Winter Weather Advisory was in effect in Cook, DuPage, Ford, Grundy, Kane, Kankakee, Kendall, Livingston and Will counties in the state of Illinois as the weather conditions continue to contribute to major accidents. Illinois State Police reported that at least 135 collisions occurred in Kendall, Grundy, and Will counties and one of the worst was said to involve 20 vehicles. The collision occurred on I-57 near 159th Street and involved a semi-truck.

Aside from the accidents, the black ice has also caused vehicles to spin out of control and some to fall into ditches. While many weather-related accidents are more difficult to prevent, you may be able to help reduce your chances of being the initiator of an accident by implementing these tips our Chicago personal injury lawyers have provided below for you.

How should I drive on black ice?

Because black ice is transparent and isn’t visible as ice , this makes it much more difficult for drivers to know when they may be approaching it.

By implementing these tips and being aware of the weather conditions that impact your driving, you have a greater chance of avoiding an accident. However, if you were recently involved in a car or truck collision near the Chicagoland area, don’t hesitate to contact the Chicago truck accident lawyers at Dinizulu Law Group, Ltd.  Remember, if are injured in a truck accident caused by the negligent actions of others, you are entitled to fair compensation, even if the insurance companies might try to get you to think otherwise. With over 50 years of combined experience, the Dinizulu Law Group, Ltd. has a reputation for tough litigation and the expertise to help you get the compensation you deserve. Call us at 1-312-384-1920 or 1-800-693-1LAW to schedule a free initial consultation.