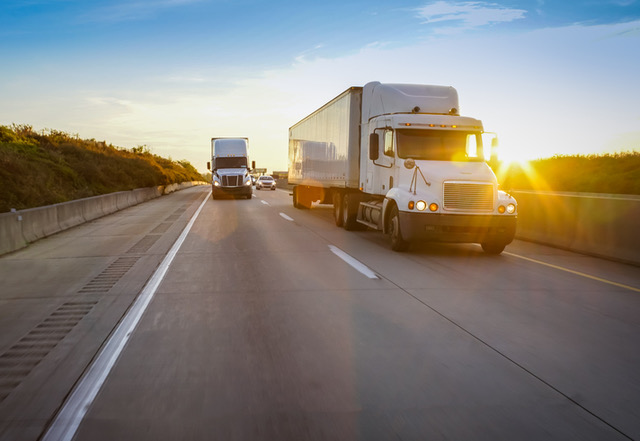 WSIL TV recently reported on a truck collision that occurred in Saline County, IL involving a tractor-trailer and a semi-truck. The source says that 60-year-old Raymond Boles of Harrisburg was driving south on Route 45 at a slow rate of speed in a 1960 Massey Ferguson tractor when his truck was rear-ended by a semi. That semi-truck was being driven by Kevin Voelker of Omaha, IL who was traveling at a fast rate of speed when he struck the tractor as a result of being distracted. Voelker allegedly stated that he had become distracted when he dropped his e-cigarette device in his cab, says the news source.

After Voelker’s truck struck the tractor, it caused it to overturn. Boles had to be airlifted to a local hospital for the injuries he sustained but it was later reported that he died as a result of them. Voelker was later charged with failing to reduce speed to avoid a crash.

What are some common distractions you should avoid that could cause an accident?

Many individuals, both passenger vehicle drivers and operators of large commercial trucks, often assume that if they aren’t on their cell phones or programming their GPS system, they aren’t engaging in distracted driving. But the truth is, cell phones aren’t the only form of distraction that is to blame for the countless accidents that occur on Illinois roadways. There are plenty of other distractions that can lead to an accident all of which we want you to avoid.

So, in an effort to help reduce the chances of more car and truck accidents from occurring, remember that these distractions can cause a serious or fatal collision and should be avoided at all costs:

To read about some other forms of distractions you should avoid while operating your vehicle, visit the State Farm website.

Involved in a truck accident in or nearby to Chicago, IL that was caused by a distracted driver?

If you are the victim of a car or truck collision that was caused by a distracted driver, you are encouraged to contact a Chicago, IL personal injury attorney at Dinizulu Law Group, Ltd. as you may be entitled to recover compensation for the injuries you have sustained. Our attorneys will take the time to assess the details of your incident, determine the value of your case, and work diligently until we have obtained an outcome that is in your favor.

To learn more about how our office operates and what makes us the best personal injury law firm in Chicago to represent you, contact us now by calling 1-312-384-1920.