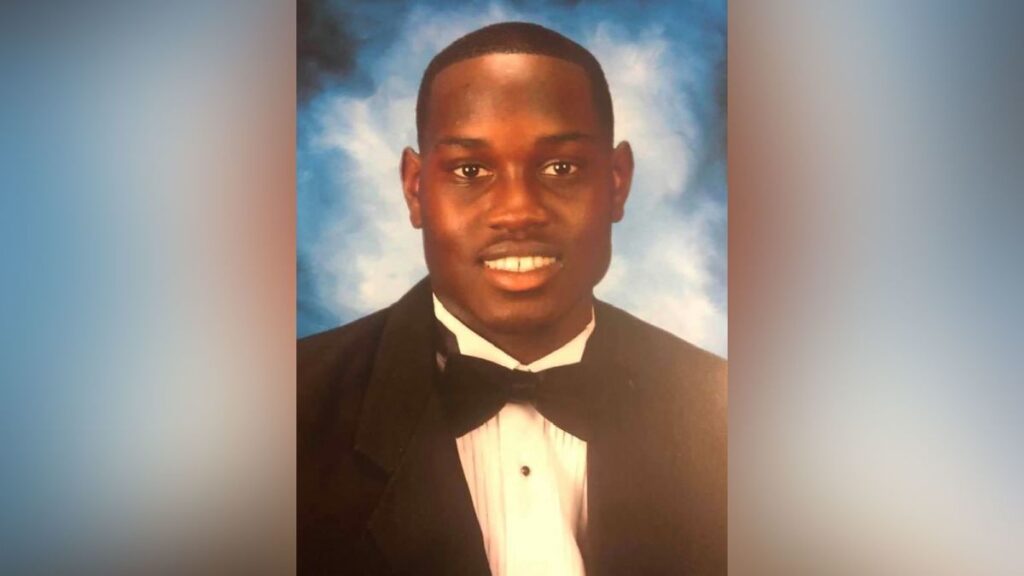 CHICAGO, IL – The three white men who are accused of killing Ahmaud Arbery faced a Glynn County judge Thursday morning for their preliminary and bond hearings. Arbery, an unarmed black man, was being pursued by Travis and Gregory McMichael, two white man, when he was gunned down while jogging on February 23 near Brunswick, Georgia.

A 28-second cell phone video of Arbery being shot and killed flooded social media platforms months later and the public called for the McMichaels to be arrested. On May 5, officials with the Georgia Bureau of Investigations secured search warrants to arrest the McMichaels on murder and aggravated assault charges. On May 21, the man who filmed the killing, William “Roddie” Bryan, was arrested on felony murder charges.

The three men engaged in an elaborate chase, hitting the 25-year-old jogger with a truck as he tried to escape them. Richard Dial, GBI Assistant Special Agent in Charge, was asked whether he believed McMichael could’ve been acting in self-defense, he said it was Arbery who was defending himself.

“I believe Mr. Arbery was being pursued, and he ran until he couldn’t run anymore, and it was he turned his back to a man with a shotgun or fight with his bare hands against the man with the shotgun. He chose to fight,” Dial said according to CNN. “I believe Mr. Arbery’s decision was to just try to get away, and when he felt like he could not escape he chose to fight.”

As Travis and Gregory McMichael attempted to head him off, Arbery then turned and ran past the truck of Bryan who struck Arbery with the side of his truck. Investigators found a swipe from a palm print on the rear door of Bryan’s truck, cotton fibers near the truck bed that are attributed to contact with Arbery, and a dent below the fibers.

Arbery’s last moments emerged amid a week of nationwide protests over another killing – of George Floyd by police in Minneapolis – and demonstrators have called for justice in Arbery’s case.

Dial also testified that there were numerous times on social media that McMichael used the same slur words to describe people of color. Dial did not say which McMichael he was referring to and was not asked to clarify.

The Justice Department has launched a hate crime investigation in this case. With tensions already running high in Brunswick and the rest of the country, Georgia Governor Brian Kemp said the state will do “whatever is necessary to keep the peace.”