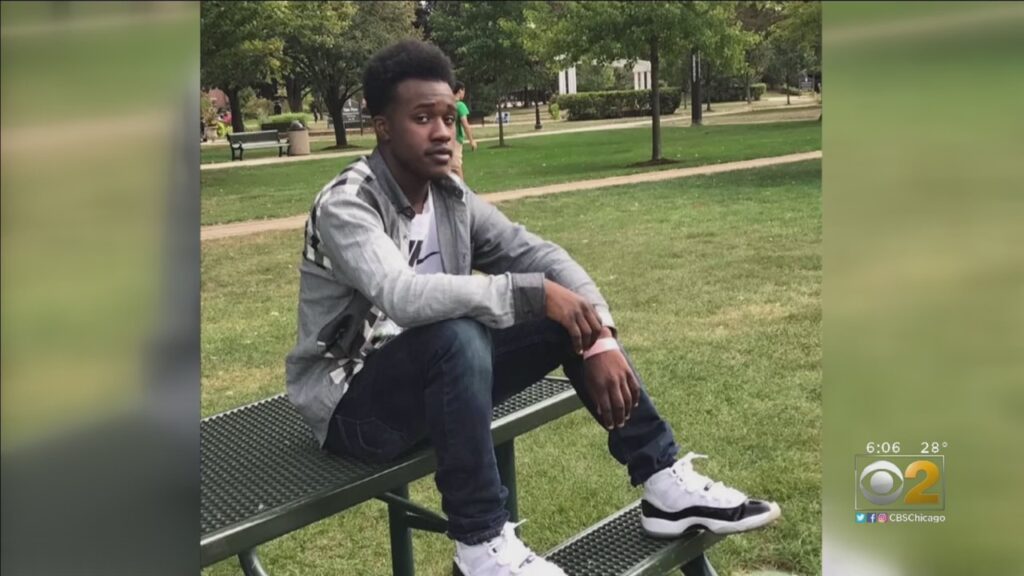 The Dinizulu Law Group represented Michael Hassan, a Lewis University college student, who was a passenger at the time of the trucking crash. Our client was a passenger in a vehicle that was attempting to make a left hand turn in an intersection from Route 53 onto University Parkway in Romeoville, Illinois. While making a left hand turn, a semi-trailer tractor ran a red light, crashing into the vehicle our client was in, and three other cars. The crash resulted in our client being placed in a medically induced coma, and suffering from brain damage and serious internal injuries.

The Plaintiff received a $100,000 partial policy as a settlement; in addition, a more significant tortfeasor defendant is pending.