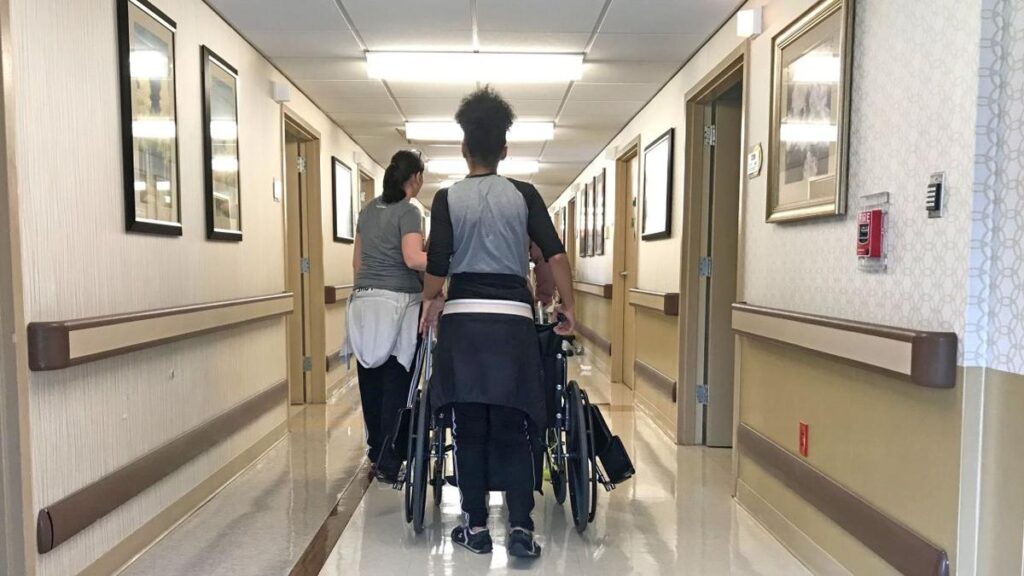 CHICAGO, IL – New York Attorney General Letitia James (D) released a 76-page report on Thursday alleging the New York State Department of Health may have undercounted nursing home deaths by “as much as 50%.”

According to CBS News, the discrepancy is primarily due to the Health Department’s nursing home death data not accounting for nursing home residents who died of COVID-19 after being transferred to a hospital from their nursing home. The report is based on preliminary findings from an investigation that began in March into nursing homes policies that caused residents to be abused and neglected.

Governor Andrew Cuomo (D) is under scrutiny of obscuring the true death toll in long-term care facilities since the pandemic began in early-March.

According to the preliminary data analysis from the Office of the Attorney General, “a portion of nursing homes during the pandemic suggests that many residents died from COVID-19 in hospitals after being transferred from their nursing home,” (The Hill).

In one example, a facility that reported five confirmed and six presumed COVID-19 deaths to the Department of Health as of August 3. However, the facility reported to the attorney’s general office 27 COVID-19 deaths at their facility and 13 hospital deaths – a staggering discrepancy of 29 deaths.

In another instance, a facility reported one confirmed and six presumed COVID-19 deaths as of Aug. 3 but reported to the attorney general’s office 31 deaths – a discrepancy of 25 deaths.

More than 20 nursing homes are under investigation.

The Kaiser Family Foundation mentions only 6% of coronavirus cases have been associated with long-term care facilities; however, these cases make up nearly 39% of all COVID-19 deaths in the United States.

James said aside from miscounting the death toll, the investigation also revealed the lack of compliance with infection control protocols. This includes not isolating residents who had tested positive for coronavirus or even doing a basic employee screening of the virus, putting staff members and residents at an even higher risk.

The report also found fault with an order Gov. Cuomo issued at the start of the pandemic that stated nursing homes could not turn away patients who tested positive for COVID-19, as long as they were medically stable. The move was intended to help relieve overburdened hospitals that were sending patients elsewhere to free up capacity.

Although the state-commissioned report that was released in July didn’t find fault with the policy, James’s report said that it certainly may have increased the risk of the virus and spreading it to others at the facility.