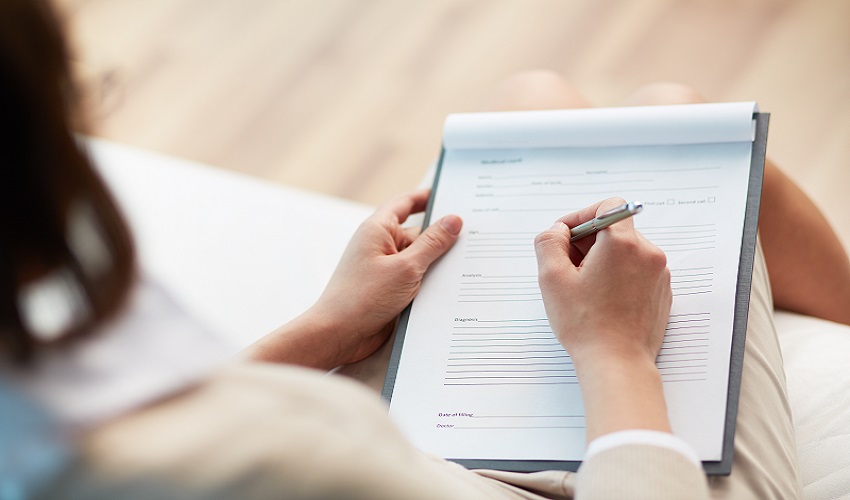 It is estimated that more than half of all American workers are subject to forced arbitration clauses. When this happens, employees can either choose to keep their jobs or sign a contract in which they forfeit their right to sue the company should a dispute arise. Signing an arbitration clause may also mean waiving the right to an appeal and, oftentimes, waiving the right to participate in a class action lawsuit.

The arbitration process means that rather than having employee disputes heard by a trial by jury, an arbitrator—or a neutral third party—will hear both sides and make the decision behind closed doors. This process typically favors the employer and keeps the issue out of the public eye.

When it comes to issues of sexual harassment or gender discrimination in the work place, these mandatory arbitration clauses become even more burdensome for employees. Meanwhile, a predatory culture of discrimination, intimidation and harassment is allowed to prevail at American workplaces.

Illinois Congresswoman Rep. Cheri Bustos introduced a bill at the end of last year that would end forced arbitration in sexual harassment cases. The bill, named the Ending Forced Arbitration of Sexual Harassment Act of 2017, has drawn bipartisan support in both chambers of Congress. While other Congress members from Illinois, such as Sen. Dick Durbin and Rep. Luis Gutierrez have endorsed the bill, there still needs to be more widespread support for this bill.

At the Dinizulu Law Group, Ltd., our civil rights and personal injury lawyers firmly believe that the right to a trial by jury is vital to our justice system. Forced arbitration not only prevents victims from getting the justice they deserve but silences them through intimidation while allowing the abuse to continue.

If you believe you are being discriminated against at work or were demoted or fired for reporting inappropriate behavior, know that there are options for you. The Dinizulu Law Group, Ltd. has over 50 years of combined experience and expertise to help you get the justice you deserve. Contact us at 1 (312) 384-1920 or 1 (800) 693-1LAW, or by email.