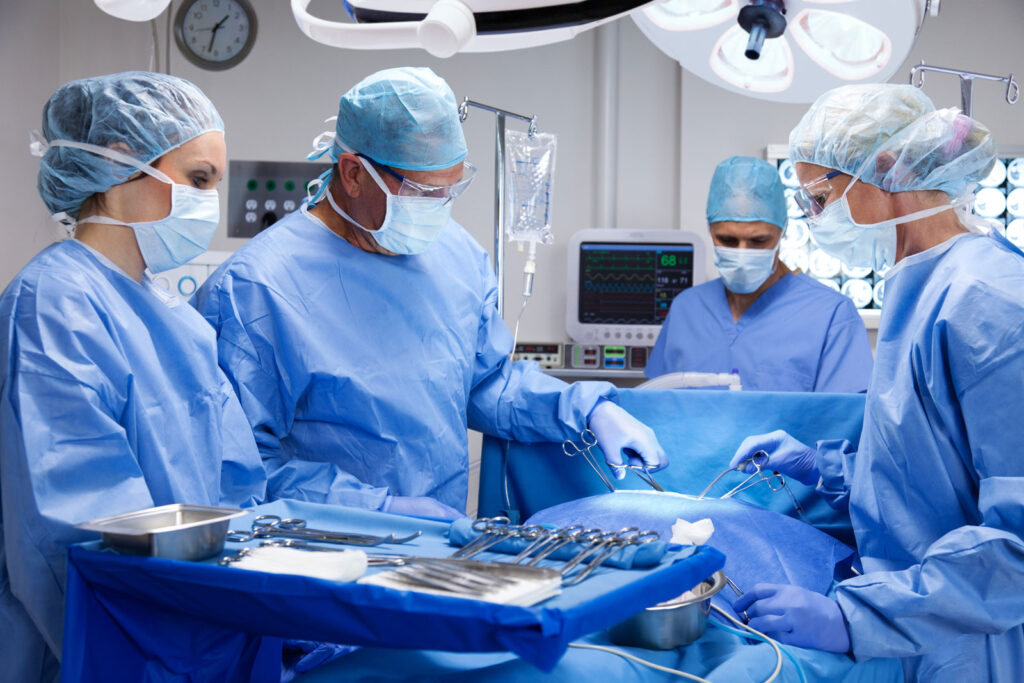 CHICAGO, IL – According to a new report from medical liability insurer Coverys, surgery is the second most common cause for medial malpractice claims against doctors. Surgery not only puts the patient at risk, but it also poses a risk to doctors in terms of medical malpractice claims.

Surgeons are a Major Factor in Malpractice Claims

The majority of malpractice claims showed 78 percent, or 2,579 surgery-related claims due to practitioner performance during surgery. All phases of the surgical process, including the care and decision making leading up to and following the surgery, can lead to a malpractice case, according to the report.

29 percent of injuries sustained from surgery were considered “permanent significant,” and 9 percent resulted in a patient’s death. Nearly 39 percent of claims alleged a lack of technical skill of the surgeon; furthermore, 27 percent allege a failure in clinical judgement and/or communication.

Before a surgery begins, physicians have the responsibility to ensure a patient’s participation and understanding of shared decision making. Surgeons are required to document informed content discussions in medical records; however, some physicians require to meet this standard.

Surgeons and insurance companies want to prevent medical malpractice claims because it will cost money, do damage to their reputation, and cause harm to a patient. These concerns are minor compared to the burden a patient must bear after suffering an injury during surgery.

Coverys offers recommendations to healthcare systems and how they can improve outcomes that prevent surgical mistakes that can be catastrophic, and in some instances, deadly, including:

There is a predominant issue in the medical field that involves distractions in operating rooms, which could furthermore lead to a surgical mistakes or death.

Are You a Victim of a Surgical Error?

There is no doubt that any surgery comes with risks; however, the risks should not include carelessness, distraction, or negligence. Many surgical errors are preventable, but hospitals and doctors must do everything they can to eliminate distractions and communicate to the best of their ability.

Failure to adhere to the standard of care is a violation of your rights of a patient. If you suffer from harm as a result of medical malpractice, you should contact an attorney immediately about your rights and options to pursue compensation. At Dinizulu Law Group, we work regularly with clients who have had to endure pain and suffering and catastrophic injuries due to a surgeon or hospital error. We help victims who are suffering from the negligent behavior of nurses, doctors, surgeons, and hospital healthcare systems.

If you have concerns regarding the care you received or the outcome of a surgical procedure, we can help. At Dinizulu Law group, our team of legal and medical professionals will review your situation and help determine if you have a medical malpractice claim. To get started, request a free consultation by calling us at (312) 384-1920.