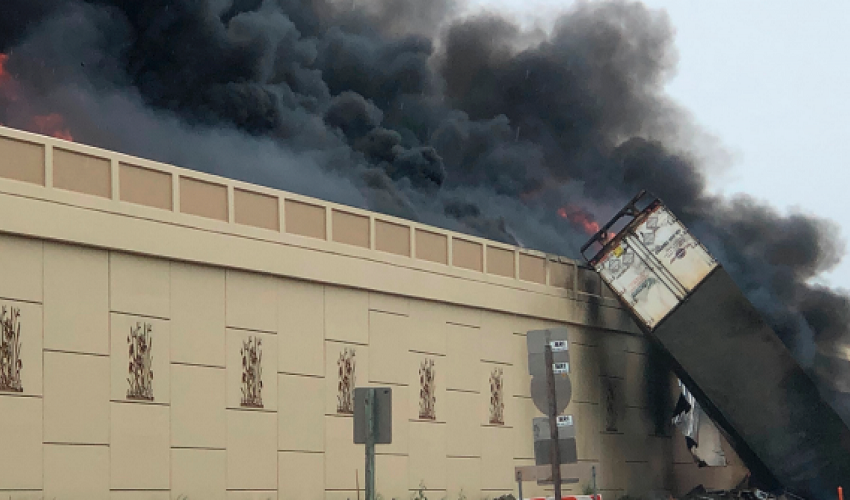 CHICAGO, IL – Just before 11 am on Wednesday morning, two semi-truck drivers were killed in a multi-vehicle car crash on I-94 in Racine County, Wisconsin.

According to ABC 7 Chicago, a semi-truck driver was driving southbound attempting to switch lanes when it over-corrected and lost control before hitting the median wall of the interstate, bursting into flames. As a result of the collision, three other vehicles collided into each other and the median wall.

Another semi-truck traveling northbound attempted to avoid the crash by turning into a ditch lane, in which he drove off the road, and burst into flames. The truck plunged nearly 30 feet off the right side of the highway, onto another road. The semi-trailer caught fire before exploding.

Two semi-truck drivers died at the scene, and at least two others were taken to a local hospital and sustained minor injuries.

Semi-truck accidents or collisions can be rare, but when they occur, they can be catastrophic. The average weight of a commercial vehicle is roughly 80,000-230,000 pounds. Semi-trucks also require a longer distance to stop. If a semi is driving 55 miles per hour, it will take about 400 feet to come to a complete stop (Safer America, 2019). Please keep these thoughts in mind when passing in a semi-drivers blind spot or driving past any commercial truck.