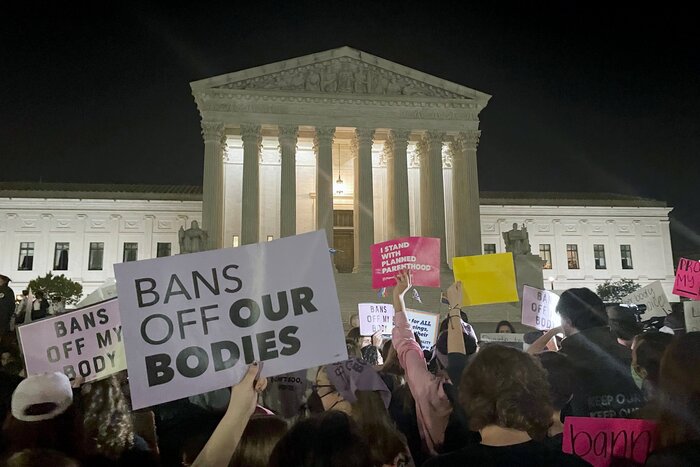 CHICAGO, IL - The U.S. Supreme Court has voted to strike down the landmark Roe v. Wade decision, per an initial draft majority opinion written by Justice Samuel Alito which was circulated inside the Court. In 1973, Jane Roe filed a lawsuit against Henry Wade, District Attorney of Dallas County, ... END_OF_DOCUMENT_TOKEN_TO_BE_REPLACED